Batnurse was assigned to Avery again last night but she had on a different t-shirt. This time she was Super Mario!

Avery had a rough night. She couldn't get comfortable and was complaining quite a bit. She did manage to doze off a couple times but I think I slept more than she did. There's a baby on the floor now and let's just say the poor thing has one hellofa set of lungs.

She is attempting to eat breakfast because she knows today will be a big day and she's going to need her energy. We're going for a couple walks and will extend her range past the hallway corner and hopefully to the bathroom!

The pain doctors were here and suggested Pants stop using the pump and instead switch to a combination of short term (4h) and long term (8h) hydromorphone pills with Tylenol by request.

So the weekend PT came before I could post this and much has transpired. Pants walked all the way to the bathroom! She spent some time freshening up and looks like a whole new person. Not one to settle for one stretch goal she decided to kick things into high gear and make the walk back with nothing to support her but her IV pole and the PT's hand - and the PT says she was barely using it!
She's resting in a chair now as we await the surgeon to remove the mainline in her neck as well as a whole whack of tubes.

She was granted anything she wanted as a reward for her spectacular efforts today. Her choice? A glass of water, some silly television, and to be left alone for some peace and quiet!
Have we told you how much we love this kid? 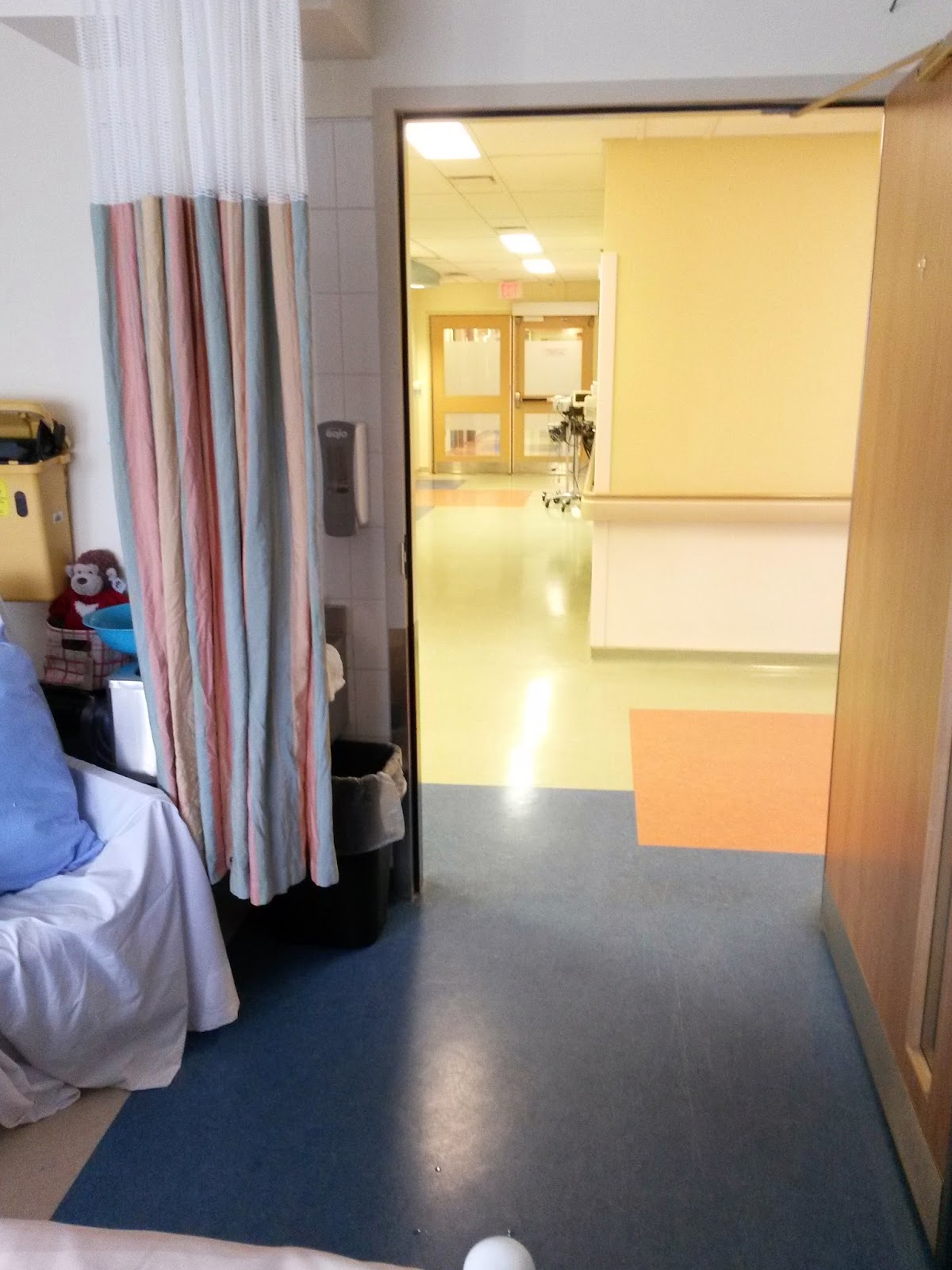 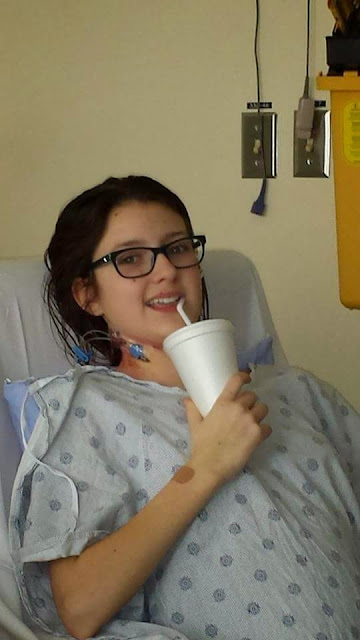